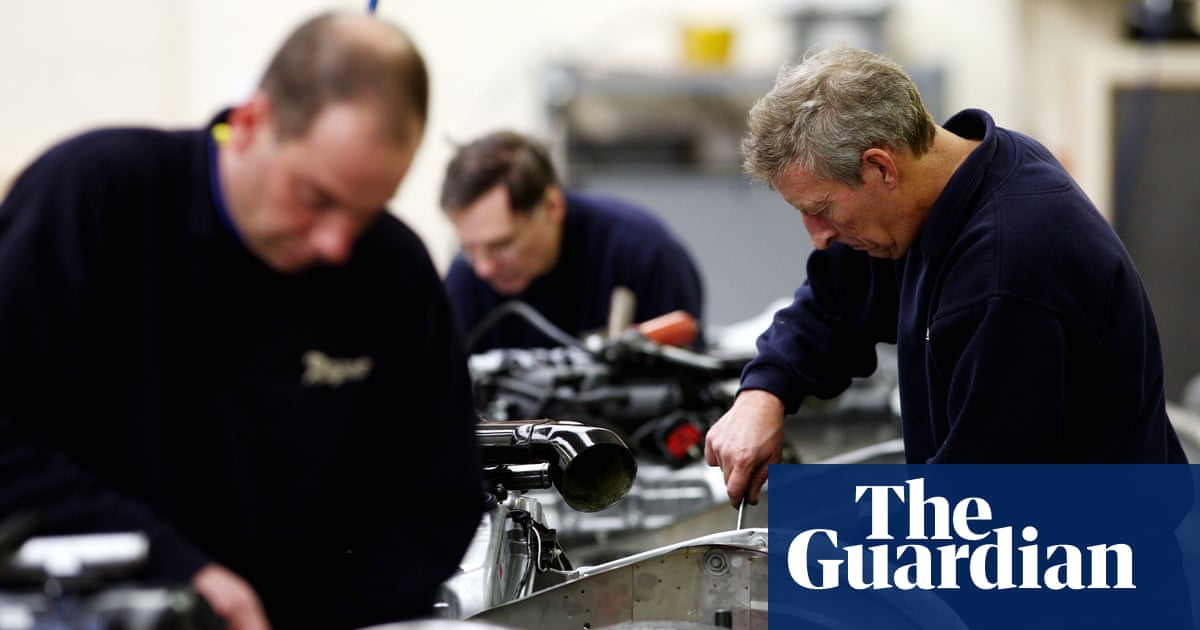 The chancellor, Rishi Sunak, is weighing up plans to replace the furlough scheme with German-style wage subsidies as part of a wider emergency support package to help businesses through a second wave in Covid-19.

Sources from business and industry told the Guardian that the Treasury has been consulting on options for the end of the furlough scheme as concerns mount over increasing numbers of job losses, and as rising infections and tougher restrictions risk derailing Britain’s economic fightback from the pandemic.

The sources said the Treasury had decided, at the eleventh hour, to delay an announcement timed for Wednesday that would have extended the availability of state-backed loan schemes for struggling companies.

The chancellor was expected to confirm four government-backed loan guarantee schemes would be extended until November. However, business leaders said they believed the chancellor was using the delay to draw up a wider support package after Boris Johnson announced fresh restrictions to limit the spread of coronavirus.

Germany is right to extend its furlough scheme. Why won’t Britain do the same? | Peter Kuras

Business groups now believe the chancellor could combine the loan extension plan with a range of other measures in a broader package of support.

They said such a move would make a bigger splash after the prime minister’s new restrictions were announced, and help to underscore the government’s commitment to supporting the economy over the coming months.

More than £57bn has been borrowed by companies since March, with the Treasury guaranteeing 80% of the value of the loans. However, three of the programmes were to close to new applications at the end of this month, while the fourth, the “bounce back” scheme which gives banks 100% government guarantees, was due to expire at the start of November.

Sources indicated that a replacement for the furlough scheme could be centre stage as part of the wider support scheme.

Ending furlough is a catastrophic mistake: we should be cutting hours, not people | Clare McNeil

One option believed to be under consideration after talks with businesses and unions in recent weeks is a scheme similar to the German Kurzarbeit (“short work”) system – which would involve the government paying the wages of workers for short-time working.

The plan would be similar to proposals made earlier this month by the TUC, the unions umbrella group, which helped Sunak draft the original furlough scheme in March when the pandemic first spread to Britain. Under the proposals, companies would pay staff for the time they are at work, while the Treasury would cover part of their wages for time when they have no work.

One industry source said the Treasury was attracted to the idea, and favoured a plan where workers would have to undertake education or training while they are away from their work, in a quid-pro-quo for companies receiving continued state support.

Although no final decisions have yet been made by the chancellor, multiple sources said discussions had taken place between the Treasury and business leaders in recent days as Sunak considers fresh ways to provide economic support after the furlough scheme comes to an end on 31 October.

Dropping the broadest possible hint that a successor to the furlough scheme could be announced within days, Boris Johnson told MPs on Tuesday that he recognised there were further demands for economic support.

“I know that my right honourable friend the chancellor will be applying, as I say, his imagination and his creativity to helping those sectors in the months ahead,” Johnson said. “But the best thing for them is to get back to life as close to normal as possible by getting this virus down and that is the point of the package of measures that we are announcing today.”

One industry source said the Treasury was racing to announce a fresh package of support before a deadline next week when businesses are likely to start cutting jobs to coincide with the end of the furlough scheme.

Employers seeking to make fewer than 100 redundancies must run a 30-day consultation, meaning 1 October is the last point they could start this process before the furlough scheme closes at the end of the month.

A Member of the ‘Squad’ Takes on Cryptocurrency

Misplaced your job as a consequence of COVID-19? Insurance coverage corporations could enable you pay EMIs

One new Qld case, additional 2000 cops to be deployedFamilies benefit from the heat...

The AI Firm Serving to the Pentagon Assess Disinfo Campaigns

Our social care employees have to be paid a dwelling wage...