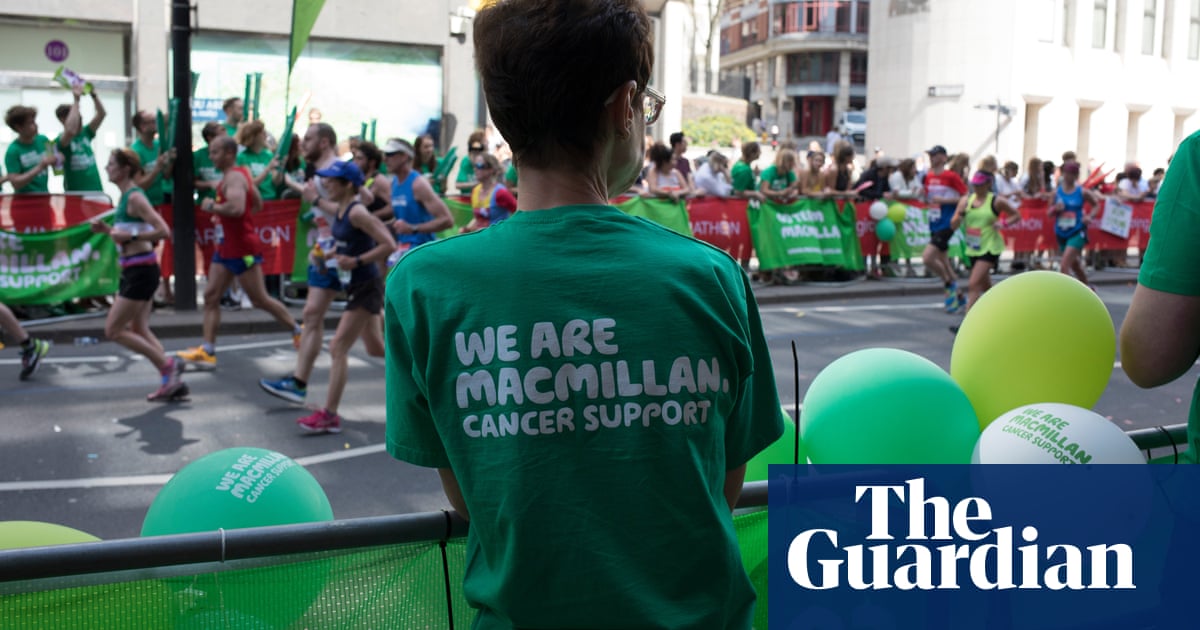 Macmillan Cancer Support has announced major cuts as it struggles with a coronavirus funding crisis, announcing plans to axe 310 jobs – around a sixth of its workforce – from next month.

The charity, which had already furloughed approximately 30% of its staff, said it was forced to take drastic action because it was likely to lose tens of millions a year in voluntary donations over the next two years.

Macmillan offers physical, financial and emotional support to people with cancer and their carers. In 2019 it helped nearly 2 million people, and during lockdown it redeployed hundreds of its specialist nurses to NHS wards to help out.

Macmillan’s chief executive, Lynda Thomas, said cost savings were necessary to protect critical cancer services. “Our people are at the heart of everything we do, but this is the only way we can meet the needs of people living with cancer now and in the future. We are committed to ensuring that this is managed equitably and fairly, and that all impacted colleagues are treated with compassion and care.

“The past six months have been some of the hardest our organisation has ever faced. To say that today is the darkest day of my career is no exaggeration. I am truly devastated to have to do this, and it is not a decision we have taken lightly.”

The charity said no frontline specialist nurses would be affected by the proposed job cuts.

Commenting on the news, Karl Wilding, chief executive of the National Council for Voluntary Organisations, tweeted: “This is devastating for all concerned. #COVID19 is wreaking havoc on charities, just as it is on businesses, everywhere.”

Last week Cancer Research UK said in a “worst case” funding scenario it would have to make 1,500 scientists currently working in its universities and laboratories across the UK redundant because of the fall off in voluntary income. In April it warned it would lose £120m over the next 12 months.

The voluntary sector as a whole could lose around £10bn in total this year, with one in 10 facing bankruptcy as a result, according to analysts Pro Bono Economics, partly because of the cancellation of major charity fundraising events, such as the London marathon, as well as local fundraisers such as coffee mornings.

The government announced a £750m bailout fund for the charity sector in April. But critics warned at the time it was unlikely to go far enough.

COVID-19 vaccine in India: These folks will probably be vaccinated on precedence, verify listing

Fb to take away pretend claims about COVID-19 vaccines

Ross Mathews Reveals 50-Lb Weight Loss: I’ll ‘At all times Be a Work in Progress’

Work Out With the Solid! Barry’s Launches ‘Problem’-Themed Courses

Sarah Silverman On Why She Appeared In ‘Think about’ Video: ‘Could not Say No’

We Now Know Who Society’s Important Employees Are. And They’re Amongst The Lowest Paid.

Prince Philip: a lifetime of service in footage

Biden and Kelly have the sting in a brand new Monmouth...